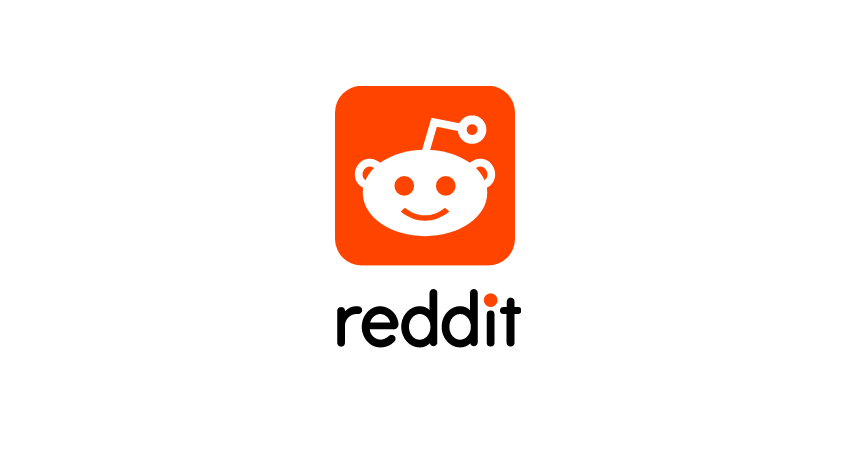 With close to 200 million users, Reddit is one of the largest online communities out there. That’s why it can be so hard to leave! But if you have become disillusioned with Reddit, or if you’re simply looking for somewhere new to discuss your interests, these 10 websites are some of the best alternatives to Reddit out there right now.

Hive is a new social discovery and discussion website that we think might be a perfect alternative to Reddit. Hive is still very new, and it’s not as slick as some of its competitors, but what makes it interesting is that on top of traditional internet discussion, Hive also lets you subscribe to real-world feeds. In other words, you can connect your hive profile with Facebook and Twitter so you can see what your friends are sharing on those services in one place. You can also select YouTube videos from users you follow as well as any RSS feed. For example, if you want every story from your favorite gaming site etymotic along with each of their individual articles shared in one location, then hive will make that happen for you.

Even though it’s not a traditional forum, Quora has a pretty active community. (You can even ask questions anonymously.) Members share valuable insight on a number of topics — from dating and relationships to travel — and you can search through user profiles for specific answers if you’re trying to find a solution for a specific problem. Plus, Quora is one of those social networks where the content actually gets viewed.

So if you’ve got some time on your hands, it’s worth checking out, especially since you can now answer questions anonymously if you prefer. Just note: It’s not designed for open discussions about politics or religion. If that’s what you’re looking for, try asking people on Twitter or Facebook instead. You should consider Quora as your best Reddit alternative, you can also check out the best Grammarly alternatives.

If you’re into anime and manga, or if you just want to watch funny videos, there’s no better site than 4Chan. It has everything that a good website should have—an active community, constant updates, and entertaining content. 4Chan’s /b/ board is one of its most famous sections and it’s well known for its wide variety of threads.

Whether you need motivation or a new meme in your life, chances are you can find what you need on 4Chan. As its name suggests, 4Chan is an image-based bulletin board where users share pictures with each other. When you post an image on /b/, it’ll expire after some time unless someone posts another image that replaces yours.

Steemit is a community-based news-sharing platform. It’s kind of like a cross between Reddit and Medium, with some elements of Facebook thrown in for good measure. Steemit was launched in 2016 by Ned Scott and Dan Larimer and has become a major community for Crypto and non-Crypto-related topics. You will forget about Reddit for crypto once if you use Steemit as your Reddit alternative.

Because content is rewarded rather than voted on (as with most other sites), Steemit encourages original high-quality material that you wouldn’t typically find on other forum sites. Unlike most social media sites Steemit rewards users who provide high-quality content to their audience, regardless of whether that user has a lot of friends or followers. In many ways, it’s more like getting paid by Google AdSense than working as an affiliate marketer in your spare time.

Hacker News is a social news and media aggregation website launched in 2007 by Paul Graham. Unlike most other new web startups of its era, Hacker News relied on no venture capital money or advertising revenue but instead grew through word of mouth. From an idea pitched at a Startup School event, Paul Graham and Jessica Livingston created Hacker News in less than 24 hours as an experiment on startup ideas with Y Combinator. The idea was that people should have a place to share links about interesting things and vote those links up or down. It was modeled after Slashdot and Paul Graham’s earlier site, Planet Algol, both running under Open Source software called Serendipity.

ProductHunt is a site that allows its users to share and vote on new products. Anyone can create a product post, but users have only 24 hours to do so. ProductHunt is a great place for entrepreneurs who want feedback on their latest business venture or product and also serves as an easy way for tech companies or app developers to want exposure and feedback. According to Mashable, Product Hunt has gained such momentum that it’s become somewhat of a cult in Silicon Valley — I see founders gathering around their computers every morning at 9 am Pacific time just waiting for something new to be posted. So what are you waiting for? Click here and give ProductHunt a try! It is surely best Reddit alternative.

If you want a simple but highly functional option, Mix is definitely worth checking out. It has a straightforward and easy-to-use interface that makes it perfect for beginners, and its straightforward approach means that even experienced users will appreciate using it. Mix is a social network in every sense of the word: it’s completely free, supported by ads and user subscriptions.

Imgur is a photo-sharing website that allows users to post images, GIFs, and videos. Founded in 2009 by Alan Schaaf as a gift to his family, Imgur has grown into one of the most popular social media sites on the Internet with 200 million monthly active users posting more than 3.5 billion times per month. In fact, it’s so popular that it ranks among Alexa’s top 50 sites in both traffic and page views. Imgur makes its money through advertisements displayed across its site and content-specific channels on YouTube, you can see the best Audacity alternatives that you should try.

Slashdot is a popular news site and discussion forum where technology-related stories and reports are posted, and users can comment on these posts and discuss them. It was founded in 1997 by Rob Malda, aka CmdrTaco, and continues to be very active. The site is organized into forums known as subreddits, each with its own topic of discussion ranging from politics to science fiction. You can comment on other people’s submissions or submit your own content for others to read and comment on. Many subreddits have moderators who manage their respective communities by removing comments that break rules or contribute little value, enforcing time limits between comments (known as cooling off periods), etc.

9Gag is similar to Reddit in that users post content and others upvote or downvote it, with more popular posts rising to the top. The site has a much more limited community and no explicit subreddits—instead, users create individual threads (similar to Facebook posts) with links and text relevant to their interests. 9Gag uses humor, particularly of a shock value variety, as its main source of entertainment. You can find some pretty dark humor on 9Gag if you’re looking for it, so it might not be an ideal environment for younger audiences.

If you’re looking for a unique social experience, try one of these 10 best Reddit Alternatives If you don’t find what you’re looking for, check out more of our favorite social news sites and apps like Digg and Newsvine. Do you have any other recommendations? Let us know in the comments! 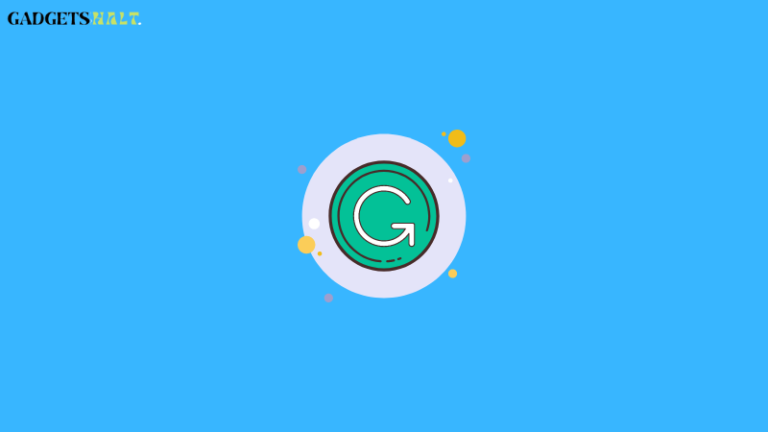 Grammarly—a tool that corrects your writing mistakes and helps you create clear, well-written documents—is the most popular English grammar checker tool on the market today. But its $29/month price tag isn’t affordable to everyone. Thankfully, there are many best Grammarly alternatives out there that are free or much cheaper than the original tool itself. Read… 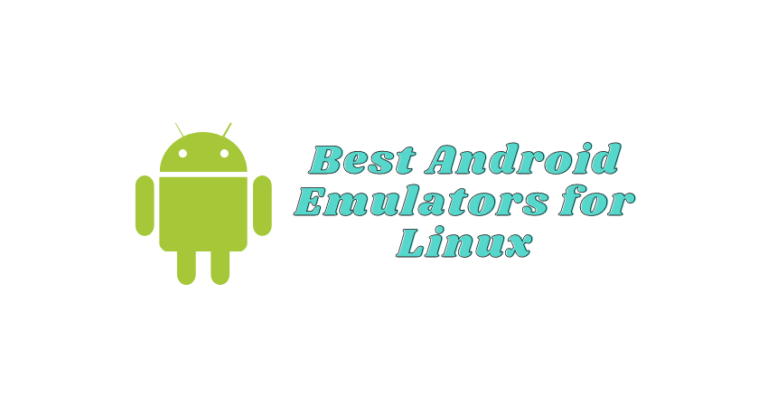 How do you plan to install Android apps on your Linux computer? If you’re not familiar with how to do that, read on. You’ll find out that there are several ways to do this, and we’ve even collected the seven best Android emulators you can use on Linux! Let’s start! Table Of Contents1 Best Android… 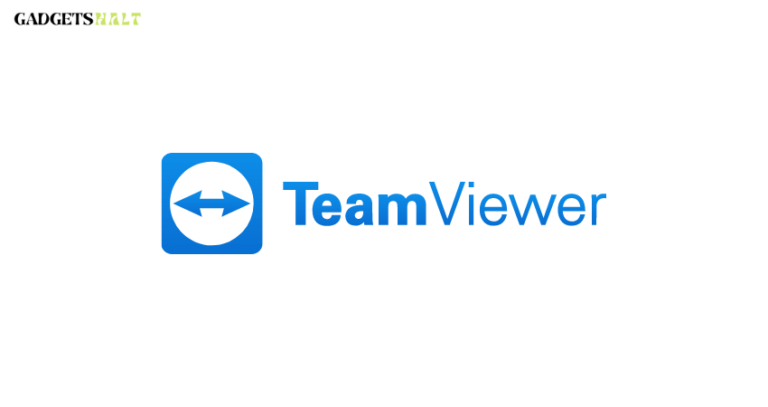 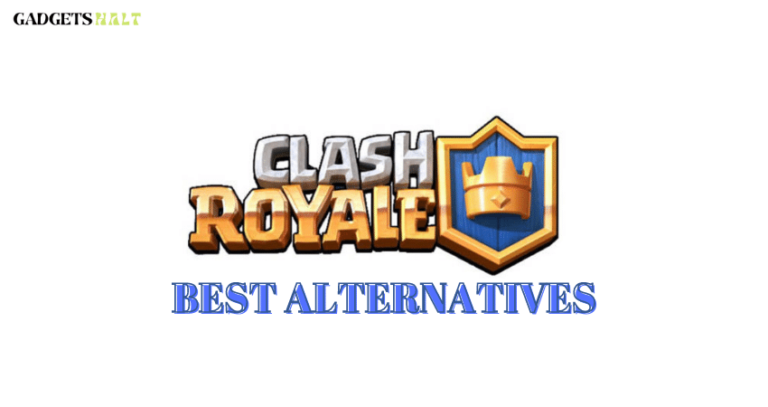 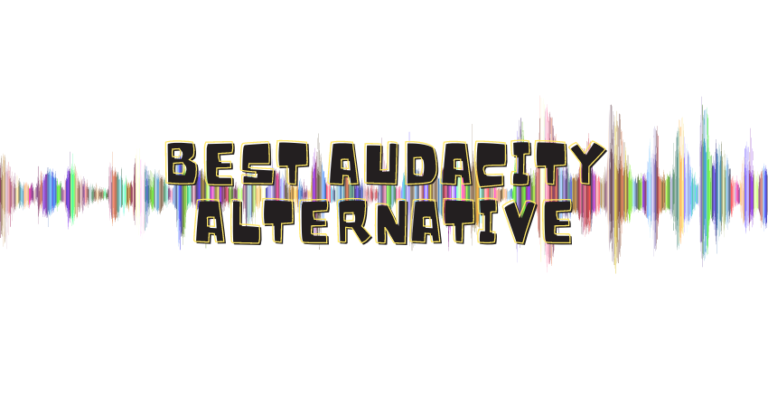 Audio editing software like Audacity is great because it allows you to do everything from voiceovers to podcasting to music production without requiring that you have any specialized hardware, tho there are many good audacity alternatives However, there are plenty of other options if you’re looking for something with different features, or if you just… 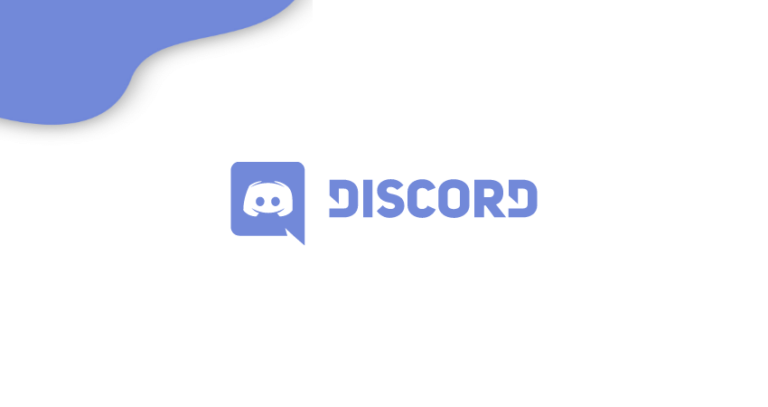